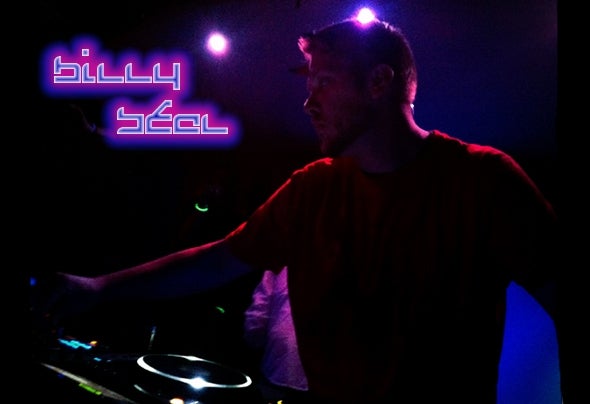 Electronic dance music found Billy Seal in the San Francisco trance movement of 1998. He caught his first big break in 2002 when he was featured on LIVE 105’s Subsonic show, a weekly Saturday night radio broadcast in the Bay Area. At the time, Subsonic was the only source of underground dance music on the local airwaves. He hasn’t looked back since. Playing out at nearly all of San Francisco’s world renowned dance clubs (Ruby Skye, SupperclubSF, 1015, The Endup) and some of the most notable dance events of recent SF memory (Sea of Dreams NYE2010, Opulent Massive, Sand by the Ton, Rites of Massive).In 2005 he joined Opulent Temple at Burning Man as a DJ and camp member, resulting in both a musical transformation and an education in event production. An education that continues today in the form of yearlong fundraising efforts all across the globe.Billy has been recognized for his studio talents in 2012, recruited by the legendary Christopher Lawrence to remix his original work titled "Faith in the Future" on his own imprint Pharmacy Music.The future is bright when you have faith in it.