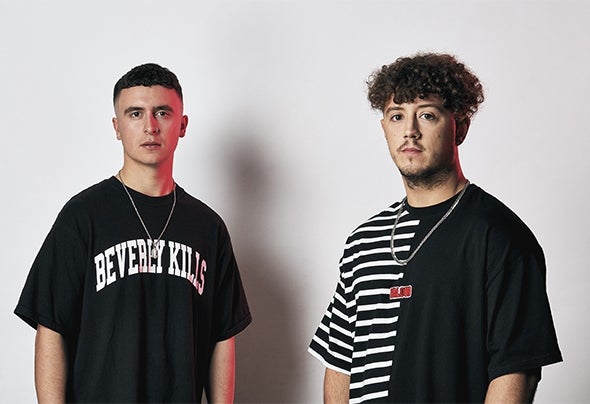 Stoke-On-Trent based DJ/Producer duo Biddy & Chafe have spent the last 2 years crafting their sound, alongside supporting some of the biggest DJ’s in the world. The duo live and breathe dance music, moving from ravers to party starters in a quick turnover. The Bonanza residents have played for a variety of parties with the most notable being Sankeys & The Zoo Project. After working an edit of Michael Jackson’s ‘Human Nature’, the duo shot into the spotlight, amassing thousands of downloads, releasing the track on blanc. Following that their track ‘Me & U’ was played in Ibiza by Mason Collective, Made You Look and Black & Watky and the lads have also had a play at the illusive studio 338 in London. Their tracks constantly pull through with constant driving basslines and pumping vocals, and in their rst released EP ‘Dance floor’ on Hood Politics Records they stomped to the top with a number 1 in Tech House releases, only a mere 2 days after release. Biddy & Chafe are very early in their career, but with a beatport number one already under their belts, the future looks very bright.