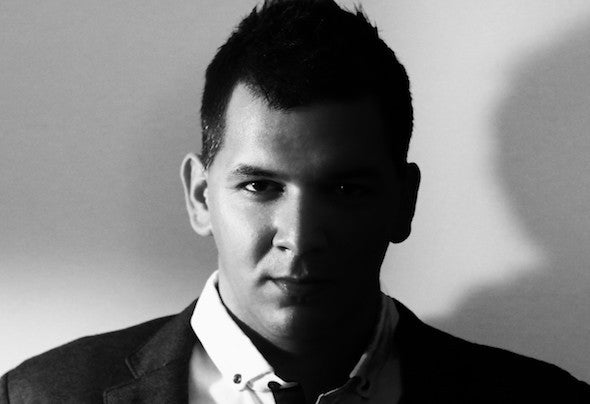 Bence Kiss is a Hungarian-born House and Techno artist, based in Worcester, UK. His exploration of electronic music dates back to his teens, where Bence learnt to DJ in his home country. During his time in Hungary, Bence spent many years honing his craft as a DJ and was a popular name on the Hungarian circuit before moving to London in 2012. After a short break whilst getting settled in the big smoke, Bence resumed his passion for playing music to crowds of dancefloor revellers and began to build a solid network of contacts within the London scene and further aeld. A couple of years after his switch to the UK, Bence began to dive into production - spending a lot of time in the studio and refining his sound. This led to releases on labels like Carypla Records, Driven Recordings, Tres14, SMR Underground, Del Sol and more, with an array of House and Techno offerings showcasing Bence’s diverse understanding of said genres that have been supported by the likes of Raffa Fl, Ben Hemsley, Shawn Jackson, Vaxx and more. His sound can be described as uplifting and high-energy. Citing inspiration from artists like GW Harrison, Pawsa, Sorley, Michael Bibi and Cloonee among others, Bence’s on-trend tech-heavy flavours are commonly well-received by the masses due to the feel- good and dynamic qualities they carry. Bence’s exposure goes far beyond the UK and his native Hungary. He is no stranger to Finland, Amsterdam and other European dance music focal points and is a regular visitor to the esteemed ADE every year. With 2019 being a year heavy on production hours, Bence is armed and ready to make his attack on a new decade with an arsenal of new music and gigs on the horizon. Keep a close eye on his journey as things are about to step up a gear!