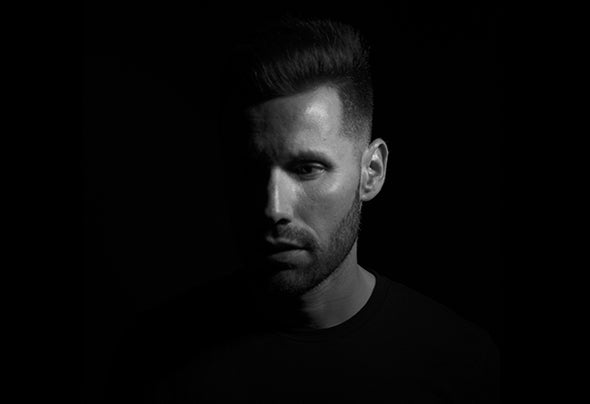 Ben Garló started djing in many raves in 2000. During this time, he has played in well known clubs of Madrid as Fabrik, Riviera, Arena, Maxime, Pirandello and many more but he grew up as a Dj in small clubs of the East of Madrid.He developed his own label called Ambushed Recordings last year with two tracks of himself and two tracks of Mike Wall. The second release will be available this year with the well known Dj and producer Steve Parker and himself.Nowadays, he is resident of Binary, the best party in the East of Madrid where he plays monthly.Ben Garló knew how to develop his artistic career in parallel with the underground scene until his own musical style was created. His sets are mixed with vinyls mainly but he has known to addapt to digital format when the club doesn’t have turntables.During his career, he has played with some of the best djs like Rebekah, Kenny Larkin, Truncate, The Advent, Christian Wunsch, Pepo, Eric Sneo, Sam Paganini, Enrico Sangiuliano, Oxia, JC, Industrialyzer, Pelacha, César Almena, Nuke, Forest People, Steve Parker, Mike Wall, Xpansul and many more...Links:www.facebook.com/bengarlo https://soundcloud.com/bengarlo www.instagram.com/ben_garlo www.facebook.com/ambushedrecordings www.facebook.com/binaryundergroundcode www.twitter.com/bengarl www.mixcloud.com/bengarlo