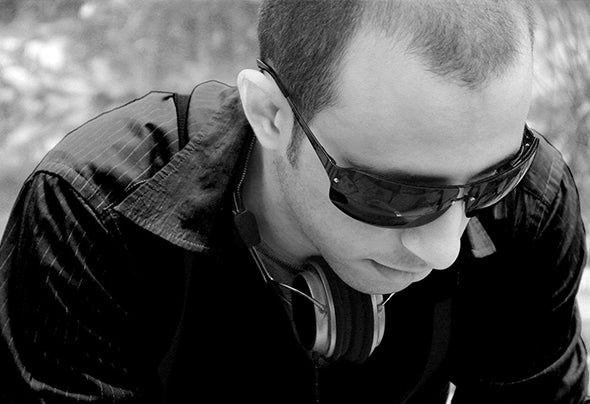 Balanov, it's The nickname of the newcomer in the EDM world, The young Egyptian producer Mahmoud Zaki who started producing from zero at the end of 2010. Ranked 2nd place in "The Best Independent Production Contest/Electronica Music" on "Yallafan" for his track "Guitreasure".In the same year he was Awarded as "The Best Unsigned Artist" for Summer edition 2011 on "weloveyoursongs.com", when his track "Take It Hard" won The Best New Song Award on the same contest. Balanov is inspired by all kinds of electronic music, you can hear him making trance,electro,progressive or even dubstep!. Balanov had a Brilliant experiment with the"Golden California project" which includes 2 unofficial remixes for the classic popular song "Hotel California". The Egyptian producer started releasing music when he signed his debut album "Noise Of Silence" on Soundwaves records, Balanov continues to launch track after track on Beatport, he's just getting started