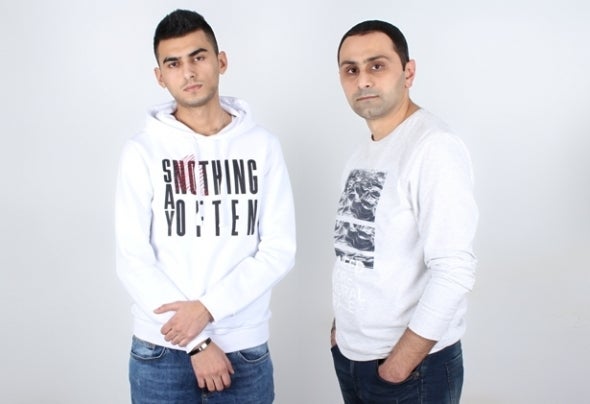 BakuBoy & Austin Blake is a Azerbaijan based DJ/Producer duo, consisting of Behruz Ismailov and Ibrahim Nesirli. They both started to make music years ago, individually. Each other has their own production skills and then they met, created their sound. From beginning till now, their journey was quite interesting.After years of working together they have finally discovered by legend Paul Oakenfold.They also had chance to do remix for artists like Sofi Tukker and Ida Corr, which was also released by Warner Music. BakuBoy & Austin Blake played in clubs like Kitty Su, a huge new year festival in India, Vishakhapatnam and more.Already having supports by giants in scene, BakuBoy & Austin Blake already proved themselves and will continue bringing dance floor bangers for you.