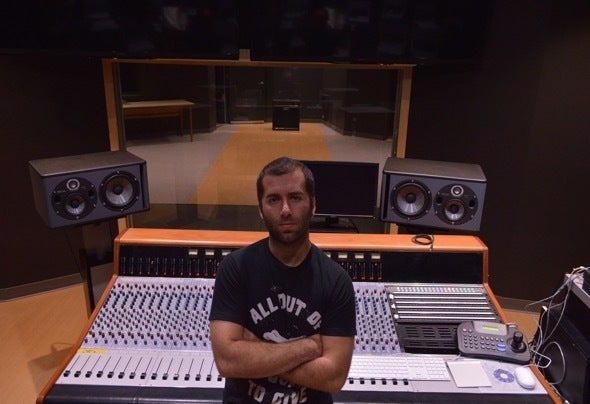 Christian Charette a.k.a. B.W.D. is a young artist full of ambitions that immerses in the field of electronic music since several years already. Since the age of 10, he started to help a DJ frequently in a small mobile disco in his area. A couple of years later, he bought a DJ kit and made his own experimentations. Around the same time, he acquired his first job at the defunct club Le Look, in Trois-Rivières. At this time, he was known as DjC.Criss and when the bar closed, he was the headliner of the club every night it was open. Since then, he has accumulated various residences in different cities of Quebec.In early 2010, with the goal of producing his own music, Christian decided to join the ‘’Creating and editing sounds’’ program, at Drummondville’s college, in order to learn the real technologies of audio processing. It was there that he met Alexander Kohen, with whom he formed the duo WaPa. They signed their first creations with the labels High Gloss, Arkadia and Vortek records in 2012. During the same year, Christian also started to invest a lot of time in his personal projet : B.W.D.. Effectively, in 2013, he was able to sign 7 songs he made in less than 2 months. It’s easy to believe that the best years are to come for this young producer!Info & Booking : christiancharette88@gmail.com