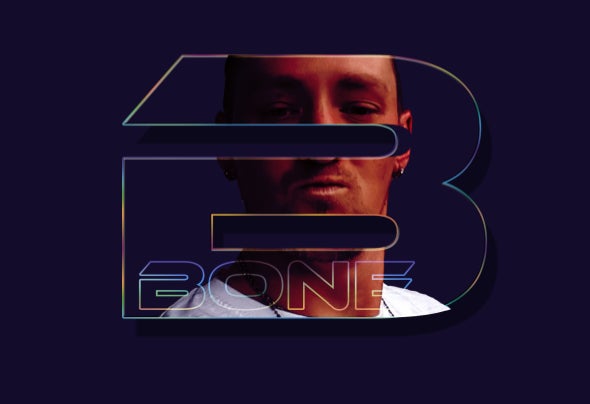 B.Bone is a german music producer from Kassel. He released his first remix in 2009 and now he is going to start producing more and more techno music. His favorite sounds are Techno, Darktechno and Techhouse. But he can also produce other styles of music like Trance, Dubstep, Hardtekk and others. In 2019 on the 31st of december he realeased his first album "Arround the World" on Sound Kleckse Records. This album is full of music with the sound of different cultures and some chill tracks. The last release was the "Lights Out EP". A really good Darktechno EP. In the future he will release more and more techno tracks for you and all the techno lovers.