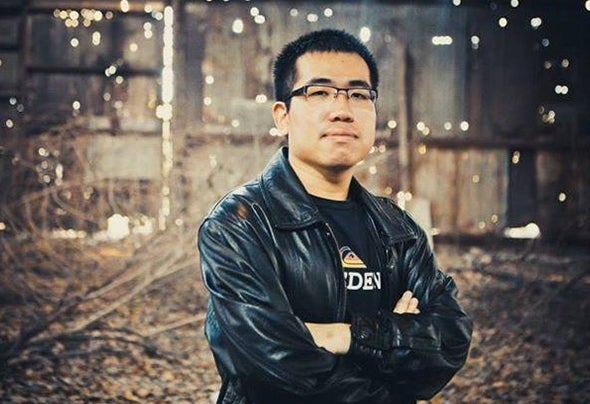 Born in 1989 in Ho Chi Minh City - Vietnam, Bách (B.A.X.) was taught to play the piano when he was eight years old. Later on he took academic piano lessons at the Ho Chi Minh City Conservatory of Music, graduated the Intermediate Long-term program in 2009 and achieved the Piano Bachelor's degree in 2014. Bách has been playing the piano for more than 10 years now and this impressive sound has had a big in uence on his music career ever since he started playing. He then discovered his passion of composing music and started his own project known as "B.A.X." at the age of 18. He has spent a lot of time to do research about electronic music and combined it with acoustic sounds to create his unique style. Since 2012, he has become the Co- Founder as well as a resident DJ of Heart Beat and HRBR with passion of melodic Deep/Tech House music. For many years the color of his melodic Deep House music style has gradually become a symbol of his own. On the dance oor, he develops the music in different angles that you never know what to expect next, his selection of tracks will make everyone crawl out of their shell, as the music becomes the cocoon.He stepped into the movie lmscore industry in 2010 and started composing many lmscore for several short lms, and later on composing lmscore for feature lms from 2014 like "Sweet 20" or "The Girl From Yesterday". Also in 2010 he and his partners established his own record label Feel of Life Records.In 2016, he became the Founder / Label Boss of HRBR - Harbour Saigon label in Vietnam, aiming to release original Techno/House music which produced by local as well as international artists.