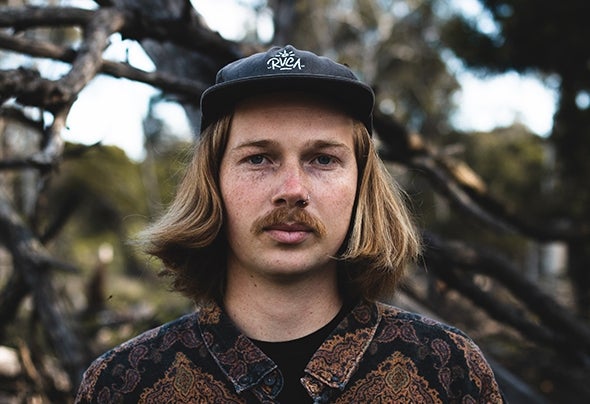 With his passion for darker music and his seamless mixing skills, BANDO has a sound that is uniquely him - driving, deep and organic. No stranger to a damn good party, BANDOs’ well curated, diverse sounding sets have seen him play for a range of local crews across Melbournes’ thriving club scene. Weaving dark sounds with his trademark relentless bass vibrations - while being strongly inuenced by Brazilian & Bush techno, he also creates deep progressive / minimal sounding productions that really engage the crowd. BANDOs’ attention to detail extends seamlessly into his own productions, with his first EP now available through Angelo Dores’ label ‘Erase’. He also recently had the opportunity to showcase some of his own tracks at Burning Seed (NSW) following the success of his appearances at Esoteric Festival, Elysium & Forgotten Kingdom. His affinity for music and community led him towards running his own events, with ‘Flux’ in Phillip Island hosting some of his favourite international artists - and his new monthly event ‘Protocol’. With lots of exciting bookings and releases in the works, BANDO is sure to be on your radar soon.