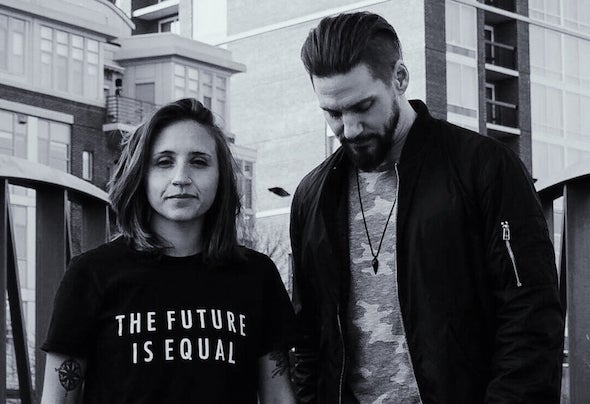 B!tch Be Cool is the creative synthesis of solo artists Richard Wette and DOMii. In late 2016 after working together in the studio on their individual projects, the two began kicking around song ideas and talking about working together on a project that merged their two styles. Their fusion serves as a vessel that delivers sound that is dripping in those thick vibes house music lovers absolutely crave. On the stage and during their DJ sets, these Los Angeles based technicians display a menacing set of skills that allow them to captivate any crowd. No genre is safe when they are in control, but it's when they delve into the various realms of House Music that they catapult the energy to a whole new level. In the studio, their projects have received rave reviews on a worldwide level, with releases on Insomniac, Ghetto Ghetto, Night Moves, and more. Performing live they have the uncanny knack of manifesting an attitude in the form of sound. Their innovative and uplifting approach to making house music, shows no signs of slowing down.