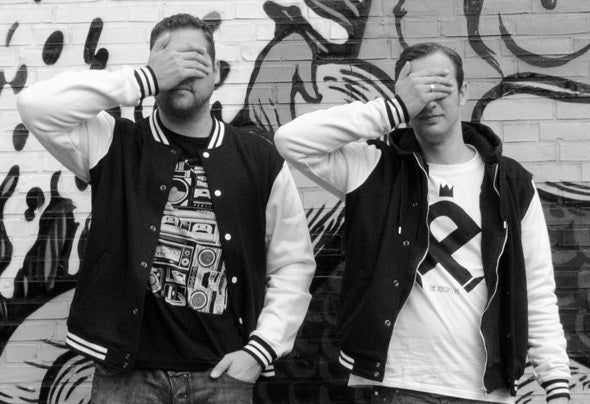 Audio Stunts & Mahumba are two guys from the northern part of Germany and if you believe or not, they met while working at their job at the bumper cars. Still claiming their fairground roots, they are not taking themselves too seriously. The passion for electronic music is what has always connected them and in 2011, they officially started working together. A few months later in 2012, their calendars were filling up with the first gigs and they were performing as Audio Stunts & Mahumba in and around their hometown Bremen. Another year later, things got serious: their first own productions and remixes were hitting the dance floors. Their productions and DJ sets are influenced by the early 90s House grooves with epic bass lines and, of course, contemporary, playful, and melodic Tech House. It’s like a fairytale journey with unicorns dancing to deep organic breaks all the way to having hands full of confetti that are being thrown in the air while being at a 4-to-floor bumper car crash . That makes sense, right? So, if you don’t find any glitter in your underwear the next morning – you were obviously on another party!