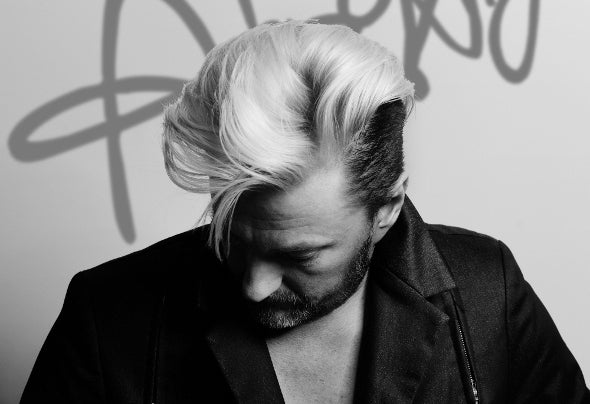 As an artist who refuse to adhere to any specific genre, Atroxity has evolved into a producer and composer of electronica within a multitude of genres: From Techno and tech house to funky house, glitchy breaks, chillout and ambient, often with a atmosphere leaning towards the darker soundscapes.He started working as a radio jockey in the early nineties and a DJ since the turn of the century. He also became the editor of the main online concert and club culture magazine for Oslo (Norway) from the mid 90s until around 2010.As a DJ for two decades his attention has consistently remained on the techy, stomping and groovy areas of club music, with a focus on the techno, proghouse and breakbeat genres.Up until 2016 his music was only shared amongst DJ colleagues, friends and network in very small scale, and he took his first step into the public with his album “Newland Punks” in november 2016, released on Bandcamp. The upcoming album “After The Fall” will be the first album on general release through all major distribution outlets, scheduled for Q1 2018.