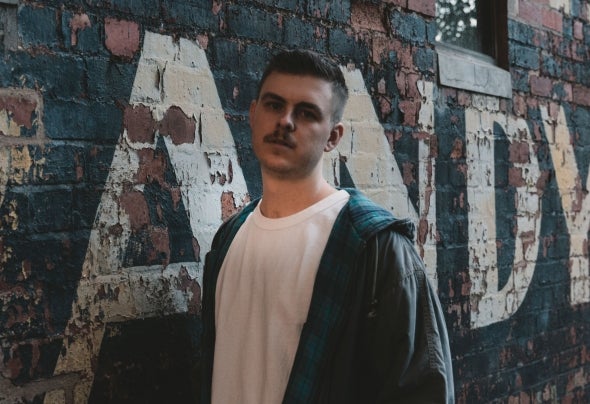 Aden as an electronic music producer and DJ based in Melbourne, Australia. Primarily a drum and bass artist, he blends atmospheric textures with soul, nostalgia and dust. He has been known to dabble in house, ambient and experimental beats throughout the years as well. Sporting a wide range of influences between the underground and the mainstream, he sets off to curate a sound that sets him apart from the crowd. As a music production and Ableton Live fanatic, he also creates videos and content on electronic music production and creativity at EDMProd to help the community write better electronic music and encourage people to take up the craft. Artsea tries to incorporate all of his interests, including visual art, technology and creativity into his work, and aims to be an integral part of the global electronic music scene and beyond.