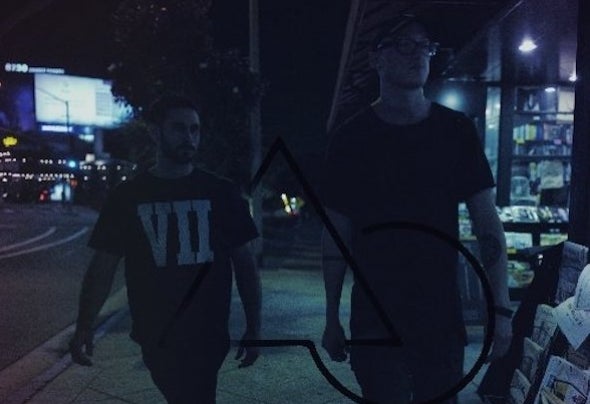 Arnold & Lane is a collaborative house music duo based out of Los Angeles, CA. Ever since their 2017 breakout into the scene with their Beatport charting track, ‘Oof’, A&L has solidi ed themselves as one of the strongest newcomers in the house music realm. They followed up with another Beatport charting EP, 'All The Meat', which charted across multiple ballots. A&L has releases on some of the most prominent labels such as; Audiophile XXL, Brash Beats, My Techno Weighs A Ton, OKNF Collective, SLC-6 and Bodhi Collective. And forthcoming on the prestigious; Hood Politics Records, Tons & Tons and House Of Hustle. A&L’s trademark sound never has boundaries, pushing the limits of house, tech, bassline, booty. The synthesis and creative reboot of all these timeless sounds sets A&L apart from their fellows.