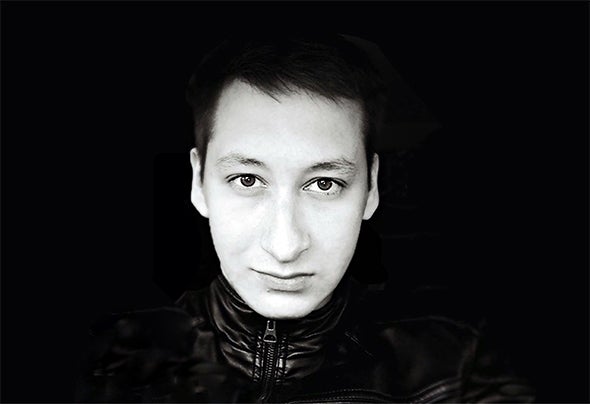 Ansel Salikhov – DJ and producer, originally from Russia. He began working on music in 2008 as a DJ. Having experience with music for more than 10 years, Ansel began to release his own tracks. And now one of his latest works is released on Conjured Records. Its main genre is Melodic House & techno.