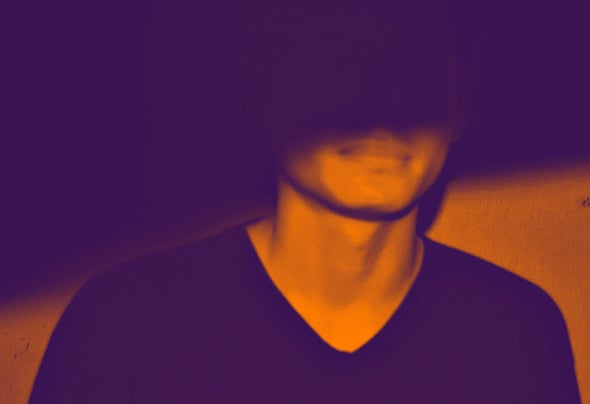 André Sheridan, born in Cochabamba, Bolivia, begins his career in 2020 at the age of 17, influenced by 80 ́s house, disco music and Techno, André finds his true style in Tech House. Debuting in Underground Progressions with Zairi Torrez (Bolivian DJ and producer) with his Ep "The Rythdem in My Heart", André makes his way into the local musical scene, getting supports from local and international DJs such as: Hypnotica, Zairi Torrez, Jean Bacarreza and others. With his latest release in Delicious Rebels sub label in Delicious Recordings (Brazil) by Jean Bacarreza. André is just beginning his career as a DJ and producer and is ready to bring many surprises.