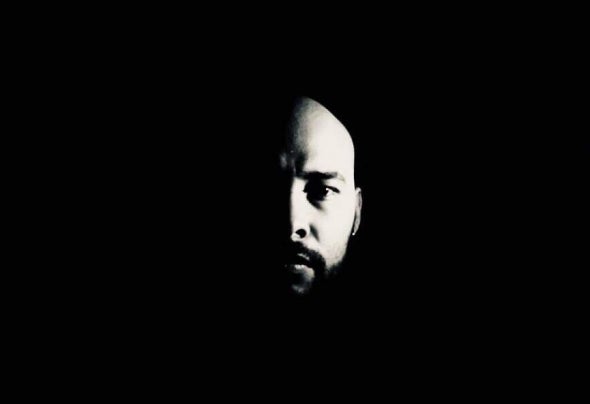 Born in Medellín, Colombia. This artist began his musical career in 2006, when he felt attracted and influenced by the minimalist rhythms of the time represented by artists such as Marco Carola, Marc Houle, John Acquaviva and Tiefschwarz. ALPHA HZ has always remained apart from the most underground sounds in the city, currently its presentations are loaded with Deep Techno, Minimal and Deep House, always carrying its hypnotic style which characterizes it. His presentations have led him to go through relevant clubs in the city such as: Club 1984, Petrona Disco, La mansión club, among others. Now he is at the head of his MINEMAL RECORDS collective where he works on new projects with his colleagues, he has also shared a booth with great national artists such as sonic, Alexandria, Morris, Christopher.