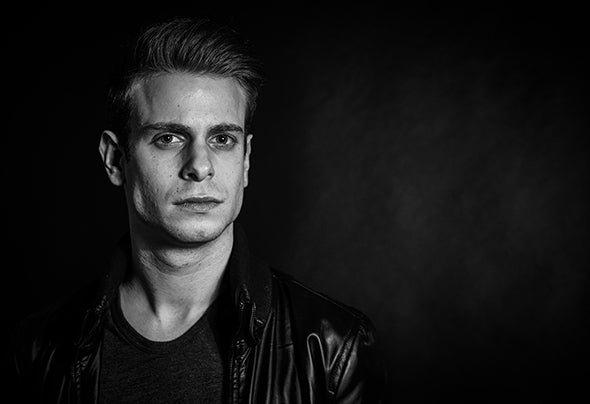 When he was 10 years old, Alexander Cruz, developed a real passion for trance music, which brings thrills and dreams. In the same period, he received his first piano, which allowed him to start making chords. Very soon, the passion of computer has been united with music and he made his first steps into production. At the age of 18, the young artist worked, while studying, as a barman and started being interested in Djing. 6 months later, he received his first date to play in the bar he was working for. At 19 years old, he got his first residency at the Box Club Lausanne, a world finest club. Alexander Cruz has played in prestigious venues such as the Amnesia Club, Para Club, Cult Club, Amadeus Club and also at the Geneva Arena which was his consecration in June 2010 with Sebastien B. His production is inspired by the biggest names as Hardwell, Axwell, W&W, Showtek and BlasterJaxx. His music’s style combines, powerful melody and intense drops.