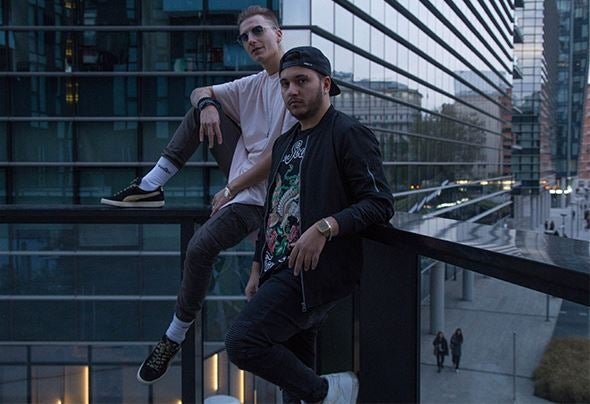 Straight from the streets of the vibrating Milan, ‘Alex Rubia & Maiki’ are here to prove themselves as one of the most promising duo in the scene. Having both a strong background as soloists, the pairs have decided to merge their roots together in 2016, succeeding on release their music on worldwide iconic Loco Dice’s label Desolat on April 2018.These young talents have performed on some of the most coveted parties in Milan including Amnesia Milano, Magazzini Generali, Factory Club, Limelight, Block and Wall to name a few. This has allowed them to confirm themselves as the residents of Youth, one of the most innovative parties of Milan, and therefore having the possibility to share the decks with special guests such as: Paul Ritch, Martin Buttrich, Enzo Siracusa, Seb Zito, Nick Curly, Subb-an, Josh Butler, Dale Howard, Francisco Allendes, Caleb Calloway and many more.Since the beginning of this project, the guys have been working very hard during their studio sessions, constantly sending their music mostly to Desolat and earning the support of Loco Dice, who throughout these years has played many of their unreleased tracks. Due to their constant work and dedication, they had a lot of positive feedbacks including the speciale one from the label which declare that their ‘Push Up’ EP on Desolat was finally born.The EP is influenced by Alex Rubia & Maiki’s deep knowledge on hip hop and old-school beats, carried by their passion for rolling-low frequencies and by their love for 909 and 808 drums, made up by pressing rhythms and a smart usage of vocal parts. They also had releases on Italian labels NonstopDISABLED and AdMaiora and they’re surely a ‘ones to watch’ for the next years.