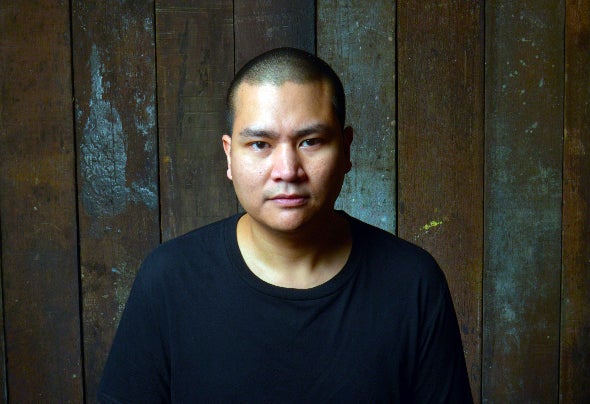 Alam is recognized as one of Malaysia’s most prominent figures in the music scene with over 20 years of experience in the industry. Not only is he one of the backbones behind KL's leading establishments, but he has also definitely proven himself to be considered as one of the pioneers of this generation firing up the local and international clubbing scene with his upfront house & techno grooves. Regardless, he always manages to leave the crowd with wanting more. With previous residencies at institutions like The Backroom and Kyo KL, other worldwide venues include The Egg London, Eden Ibiza, JENJA Bali, Stadium Jakarta, Kilo Singapore, Oma Hong Kong, Mustache & Cha Cha Moon in Thailand, The Lighthouse & Broma Bar in Ho Chi Minh. After 7 years based in Melbourne, Australia, Alam returned to his homeland in 2012 and joined Ohrwurm as a partner. The collective have been responsible for shaping the scene over the years. Alam has had the privilege of playing alongside a remarkable list of artists, which includes the likes of Joris Voorn, Nic Fanciulli, Robag Wruhme, Seth Troxler, Jamie Jones, Moodymann, Robert Hood, and many more. On the production note, his ‘Kaleidosimple EP’ is released on Redflux, with 3 remixes from the label's artists. Alam just released a new EP on Love International and is also involved in Ohrwurm's 11 Years compilation album due to be released soon. Other highlights include his 9hrs marathon set in 2016. Alam was also one of the supporting acts for Circo Loco 2019 in Malaysia, and was selected for 2 years at Epizode festival in Vietnam. He's been featured on Data Transmission, Mixmag Asia, and United We Stream. In conjunction with celebrating his 20 years of DJing, Alam hosted 20 livestreams, whereby 2 of his videos were included in Mixmag’s “Top 20 Livestreams of 2020”. There is still much to come, as this is only the beginning of his musical chapter as Alam continues to develop and progress immensely across the global dance music culture.