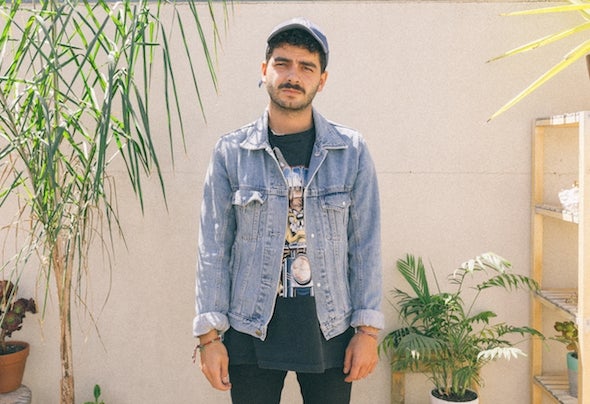 Noted within the electronic industry as a true icon, Melbourne’s Airwolf has house music in his palms savoring authentic signature sounds and delivering heavy-handed records to dance floors across the map. Fueling his creative passion he also delves into this world with an added love for the camera, capturing moments from studio sessions to fellow artists behind the booth, creating an inspirational core for the creativity he oozes via his cultural platform ‘Airwolf Paradise’.Holding the fort down with unique and fully pledged records for the club circuit, Airwolf has taken to stages and booths around the country, dishing out electronic devotees a bona fide time. Inhabiting sonic spaces from Beyond The Valley to Australia’s prime festival daddy Splendour In The Grass, Melbourne’s eyes- closed house groover has set his guest spots on point leaving a solid musical impression on all that party with him on the journey. Channeling house music with a subtle air of sophistication and uniqueness, Airwolf has complemented the studio bug with a recent signing to Australian tastemaker label etcetc, while also taking to catalogues across Onelove Recordings, Modular & Sweat It Out where he was taken under the wing of the late Australian electronic hero Ajax.His touch with music enthusiasts from city to city has expanded following his brand launch of Airwolf Paradise, combining clubs, music lifestyle, culture and more- a sheer visual exploration of the world of Airwolf.