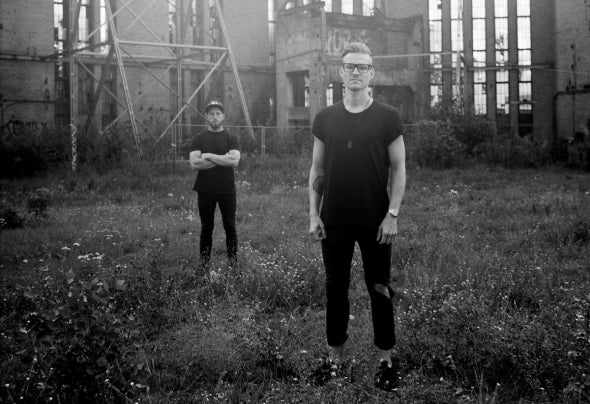 T he DJ and producer duo AHOI & CHEERS was formed in Berlin, Germany in 2012 by Phil AHOI and Bodo CHEERS. Both, born and raised in Schwerin, moved to Berlin after years of experience in making music. Soon the young DJ duo had their first gig at “Bi Nuu” followed by many others in Berlin and across major German cities such as Hamburg, Cologne, Dortmund and Rostock. Besides a residency at the club “Morlox” (closed August 2013) AHOI & CHEERS played at “Sisyphos”, "Weekend" and “Ritter Butzke” in Berlin, just to name a few. Their versatile music style varies from peak time deep and smashing dance floor beats to groovy tech house sounds. They always dive deep into the house music cosmos, where vibrating, pulsating basslines distinguishes them from the big pile. In 2013 AHOI & CHEERS co-founded the music label WHO ELSE MUSIC which released their first EP "Everyday" in September 2013. Followed by other international releases e.g. on "Unrivaled Music" (UK, London).