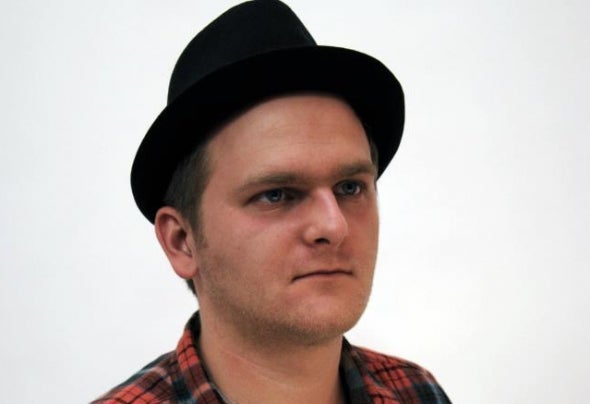 Adrian Funk was born in 1988 in Targu-Mures (Romania), growing up in a medium size from his country. In 2004 and discovered something that thinks can change his life... and that thing is House Music! He began DJing in 2004 in various clubs in his native town and after two years he was asked to become a resident Dj at "ICE CLUB". He performed at respected clubs, parties and festivals in Targu - Mures. In 2008 decided he needed a break which lasted until 2009, but ... all evil to good because he was back in 2009 not only in his DJing, he began to produce and remix, first time under the name of the project which was part of "Night Freaks" and currently as Adrian Funk. As the Night Freaks signed remixes in Romania, Spain and Portugal for artists like E.O.S, Dan Rouge, Catherne Cassidy and Gianni Pacinotti which can be found in virtual music stores like Beatport. As Adrian Funk he make some remixes for romanian artists like Sunrise Inc, Dj Osaka and Mc Dany. In 2010 he began the series of gigs around his country but still cont inued t o gig in his nat ive cit y and play mixes at Romanian radio stations like Kiss FM, Radio SON, Radio Omega and a lot of online stations. He love to play music styles like: House, Progressive-House, Tech- House and Electro House, influences that can be found in music it produces. Adrian Funk hopes thatone day will have a gig wit h Mark Knight , Chris Lake, Axwell, Sebastian Ingrosso or Steve Angello your producers favorite artists, if he can not reach their level.