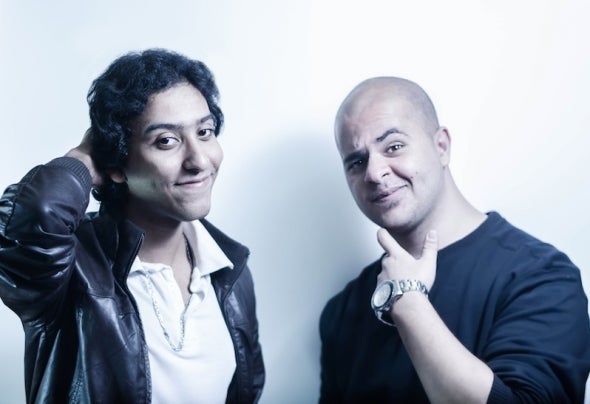 "Adam M & Luca ET B" -Supported by Chuckie , MYNC,Joeysuki , Promise Land , David Puentez , Peter Brown ,Gosha - Nominated as one of the most reknown DJ/Producers in Egypt and the Middle East, after strongreleases on Prestigious Labels including : Wormland Music, ILike T hat!, RMBC, Next Plateau Ent., Tune Records, SubtoneRecords, Feel T he8 and to name a few. T hey areConsidered as one of biggest uprising Talents in History ofEDM with there unique style combining Elements ofOrchestral Music as well as Rock with House Music as theyhave studied in the egyptian opera for many years.Adam & Luca were responsible for several strong Remixes,which included the infectious single from David Puentezs’ hit”Nobdoy Falls” along with “T he Kickstarts’ Shock , Terri B! ,Gosia and many more. T hese rising talents are making bignoise in the middle east and beyond and africa and now jointhe ranks of mulititalented dj performers who can workglobally within the electronic music genre.