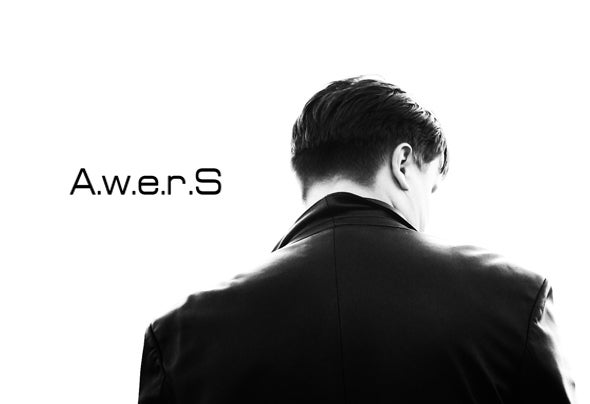 A.w.e.r.S. (Eugeniy Boginya) - young & talented musician, producer & DJ from Ukraine. He was born in the city Lugansk, but he has started his creative activity in Kiev and he has devoted himself to the music from his young childhood.Eugeniy has done his first steps when he was only 4 years old, when his parents had founded, that their son is talented, they gave him to the musical school for education (CYSNo6 city Lugansk). Being absorbed in the music world, on the spot he decided to bind his life with this arts forever. Eugeniy has been following this decision all his continuous life.Years of education in the musical school hitched to him deep knowledge in musical spheres of the theory & history of the music, keeping the piano and has developed his musical sense.After eleven years of education, he decided to continue his musical education & entered the College Of Culture & Arts in Lugansk, when he had been studying for 4 years.Acquaintance with electronic music took place in 2003 with helping of his elder brother Sergey, who introduced this culture to the young musician. Than he started his first efforts as a musical producer by helping of PC. The years of creative searchings & independent musical education has started since this moment.1st his release took place in his sixteenth on the Ukrainian label called Royal Tracks, together with musician Re-Coded. The release didn t has wide popularity, but his colleges-musician appraised it with high marks. This moment can be computed as the official start of the A.w.e.r.S musical career. 1st successful release took place, when Eugeniy was seventeen years old on British Label Echelon & was called Ice Wind/Magic Journey EP, which received support from top European DJees, among of them legendary DJ Tiesto, who included the composition Ice Wind in his weekly radioshow Tiesto s Club Life (No114). After this release every next track received warm comments from authority musicians, among of them are: Roger Shah, Marcus Shossow, Sied Van Riel, Seon Tyas, Tom Colontonio, B.E.N., Maarten de Jong, Mark Sherry, Airbase, Tempo Giusto, Robert Gitelman. A.w.e.r.S music also was included in the rotary of the popular Ukrainian radiostation Kiss FM.In musician s plans there is a continuing of a musical work, graduation from the University, capital submission, release of his solo album & many interesting things. Generally, it just only the beginning and you can be sure, that this name will pay a lot of attention around it!