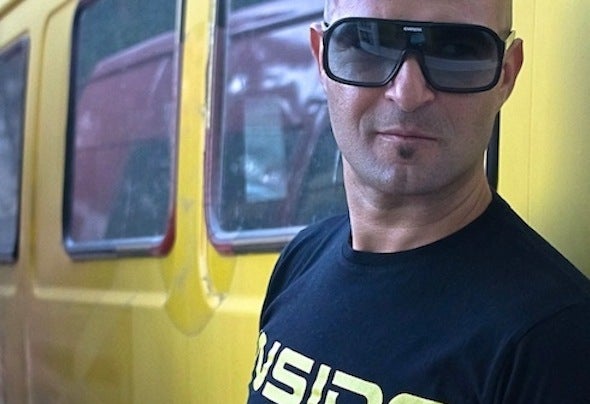 A.Salazar. Spanish Dj - Producer, the hottest sound on the coast. A passionate lover of music from an early age and son of the legendary co-owners of : Yody´s, Niagara, terrace drive El Faro and New Candela, where, in the past, you could listen the best national and international Dj´s. Where he shares the booth. It has taken more than 25 years mixing and producing a variety of styles merged whiten the house genre and other electronic dance music: Deep - Indie - Nu Disco - Minimal - Tech - Techno and other mixes of electronic music. A backbreaking technique on all tracks. Smart, dynamic and forceful. His career as Dj has allowed him to play in most of the Clubs, Dance Clubs, Beach Bar and Festivals on the Costa del Sol , also giving him the opportunity to travel to other cities and countries such as Granada, Almeria, Madrid, Barcelona, Asturias, Canary Island, Ibiza, NIce, Monaco, Italy and Buenos Aires.. Looking for a market gap and developing his stile. Working as an organizer with great promoters such as: Undawalka - House Club - Z Music - Polygon - Raveface - The Skirrel Club and Life Stile Records Now his more involved in producing and making his way. His goal: To continue to innovate and share his music with the world.