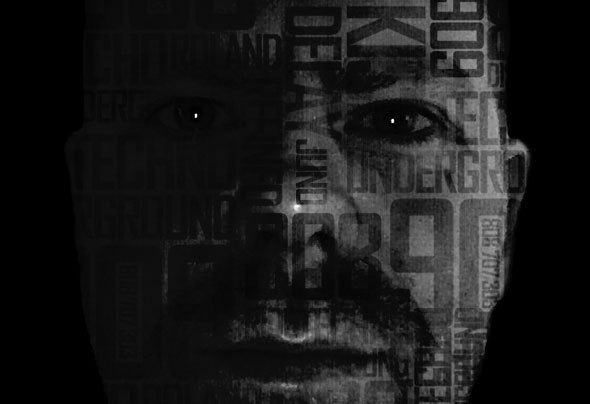 Allan Palmer, more infamously known as A.P. is a Techno DJ and Producer from North Wales, UK. Since starting in the late 90s for the F.A.T Collective, he has become one of the most respected and well-known names in the harder techno scene. Over the past 20 years he has carefully crafted the sound that he has earned him notoriety. Tough drums, chopped vocals and intricately designed synth lines, combined in a hard hitting, rolling package. His powerful music has rightfully earned him many regular appearances in the Beatport Hard Techno charts, and at any one point you will be able to find one of his tracks in the Top 100. He has been very fortunate to travel across the globe and make some noise in various locations, including Brazil, Spain, Poland, Switzerland, Ireland, and of course all over his homeland in the UK. He has played at the prestigious Boomtown Festival, plus regularly at Acid Punk Royale in Sardinia. His extensive discography stands as a testament to his musical ability. Over his career he has released on Stay Up Forever, Maximum Minimum, Hydraulix, Dolma, Finder, and Cluster, naming only a few. Once described as ìThe best producer in Acid Technoî by Mark EG, plus having his Cluster 80 record in the legendary Chris Liberatorís all-time top 20, there is no doubt that he has made his stamp permanently on the scene, inspiring both big names and new comers alike. Looking to the future, A.P. continues to push the boundaries of his own musical horizons, and aims to collaborate with a number of international artists. Very much influenced these days by the likes of D.A.V.E. The Drummer, Atroxx, Tobias Lueke and Dolby D to name a few, his current focus is set on developing his label Refined Format, with the intention to bring it to a worldwide audience. You can also catch him under the alias of ëSerial Thrillerí for more Acid Techno influenced projects.