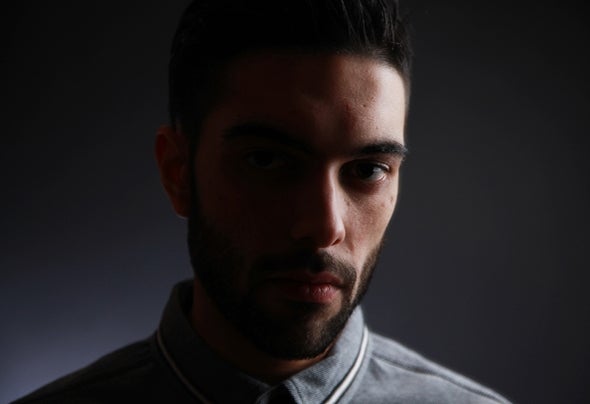 As a kid A.N.D.Y. a.k.a. Andy Faisca didn’t have to think what he would like to be when he grew up... Music was and is the answer! From a very early age this multi-instrumentalist was writing and making his own music. With a background of 70’s and 80’s disco, pop, hip hop and rock music Andy is a fanatic of all things past, turning them into music for the future. His love for the past is reflected in an almost religious use of old analogue gear, but also a general love for vintage stuff. At age 17 Andy discovered electronic music and started DJ’ing. He soon landed a residency at Brussels’ infamous Libertine Supersport club and his quest for a vintage personal sound hasn’t stopped since.His first project called Mustang was born in 2009 with a debut E.P. on Gomma Recordings called ‘Chameleon Circus’. Prestigious remix assignments soon followed for Vitalic, Poni Hoax, Monarchy and many others. Recently he released the killer single ‘Shooting Love’ on Different Recordings, which has been remixed by Canadian house sensation Jeremy Glenn and by Black Strobe. Beginning of this year, he decided to start his proper solo project under his own name A.N.D.Y .For 2012 A.N.D.Y . plans loads of releases and remixes, because Andy is on a mission, a vintage mission aimed at the future!