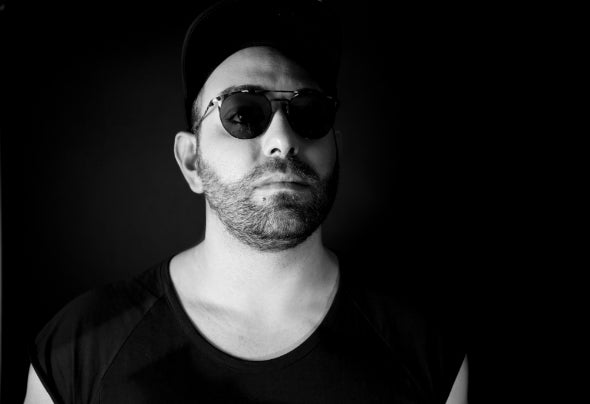 A.d.M.a. Dj e Producer from Salento, since he was very young he loved electronic music where he found a great passion. At the age of 14 years old he begins his musical journey whit the creation of a “handmade”consolle, made with improvised tools trying his first mix sharping his music culture. In a short period of time A.d.M.a. he’d find him self playng at his friends party gaining the right skill and accustomized him self to the disco world, where at eighteen years old he found his space in the most beautiful partyes of Salento. His great musical passion brought him to get closer to the profession of audio engineer producer and to go to the SAE University of Milan. Here he learnt the professional techniques to record and deal with any kind of sounds, and creating real mixdown, by continuing to play in milan’s clubs. Once back home in Salento he devotes his time to the production and ongoing research of new melodies and rhytms. In june 2013, Re-Vox published his first track entitled “ Again And Again” , followed by others nine albums during summer time in different labels: Recycle Records, Recline Music, Lapsus Music, Rare Music, Habla Music and eMBi Music, with EP e Remix.