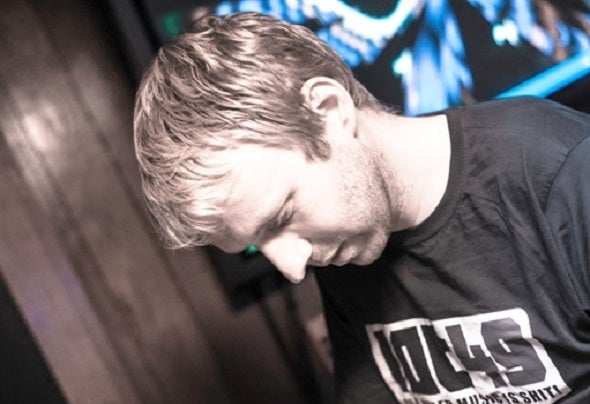 Since 2007 A:B:S has cut his teeth DJing alongside some of the greats of the breaks & Tech-Funk scenes, honing his own sound which has evolved into a mixture of techno, electro house & breaks, complete with a hefty dose of acid for good measure.Taking up the production gauntlet in 2012 his debut single 'Seqtronic' garnered attention from a number of labels and was quickly snapped up by established Bristol based Dead Famous Records, released in October 2012. Since then he's gone on to remix Vandal's epic 'Vision In Leather' single, Ways & Means' glitch hop track 'Don't Think Not' and Dirt Revolver's 'Soul Surfer' single which hit No 32 in the Beatport Breaks chart. His next single 'Frostbite' carried on from this and hit number 27. Establishing himself as a talented producer and gaining widespread praise from fans and peers alike with plenty more releases forthcoming on AUX, Benefit & Australia's Box Set Records the future is certainly looking bright for A:B:S