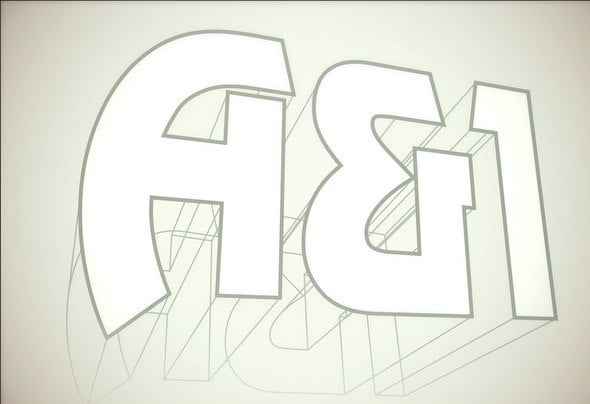 Two progressive musicians joined forces in 2011 and created the project "A&1". Participants of the project are not the first year engaged in the creation of his compositions and mixes. At this stage, the musicians are not limited to one direction in music, experimenting and mixing different styles, seeking his signature sound. Output of the first EP was held in late 2012 on the label «Incepto Deep». Songs from this album an instant hit in rotation on internet radio stations and were supported by the well-known musical figures. On the progress the team did not stop, continuing to experiment and surprise his remixes and own works.