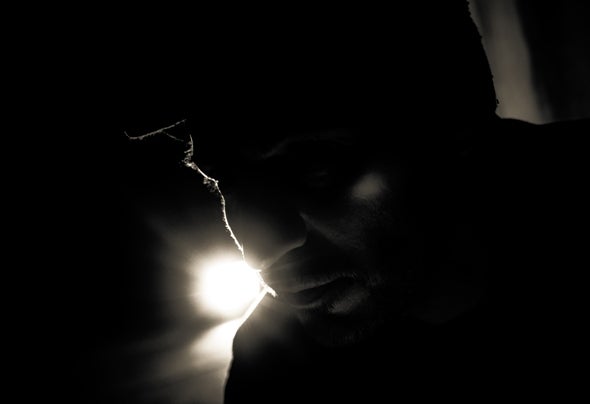 DJ, producer, co-founder of the Sound System “S.A.S” ( 1995 ), and of the” Flexible Future Rec.” Label (2001).Raver from the very beginning, major Dj’ of the underground scene since the 90s, Redject (aka DJ T-Rex) plunders many dance floors in Europe, and makes the headlines with his maxi 12" releases on his own label (Flexible Future).2011 begins with the birth of his new project entitled" Redject" .His talent was immediately spotted and Redject demonstrates that he’s still on track with his appearances on the most active and innovative d&b / Neurofunk labels such as Trust in music (Ger),Ammunition Rec (U.S.A), Mindtech Rec (Bel) or Disturbed Rec (nl).More to come...stay tuned!!