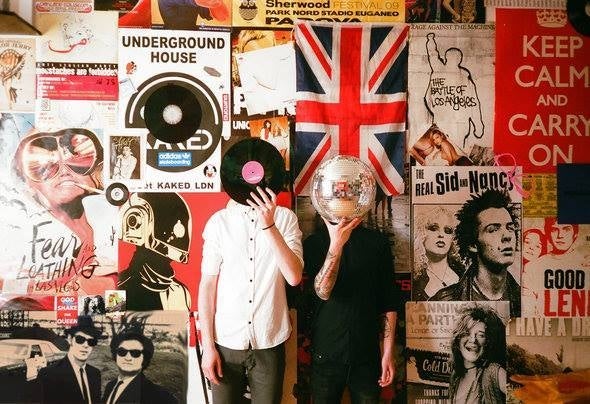 2east is a music project born in February 2014 under the Bow Church’s Bells – East London.One night, the union of 2 artistic personalities madly in love with music happened by coincidence, behind a console. Jacopo Vencato (aka Jaki) and Francesco Torrisi (aka Laz Arus) are both DJs and both abducted by the sound of the Electronic music.Born in Italy, adopted by London, the 2 young DJs started a creative path that is shaped as Deep House music production. Both clubbing-addicted, they soon find their feet in the London House music arena, signing collaborations with several English and Italian producers.The final aim of 2east music production is the creation of unique sounds, flowed from passion and the artistic sensitivity of the producer's hands.2east has been adopted by the independent label Antistatic Records.2east - where2east project has been shaping behind the console of one of the most influent and famous clubs in modern London: Proud Camden.Since the first event, 2east became a landmark for a huge cluster of followers, starting a journey that stops in some of most exclusive and alternative clubs in the capital.Next to the club exposure, 2east are invited to perform in several Warehouse and After-party events, in the underground vibe of East and North London.